When the terrible twos hit, they can feel… well, terrible. Your formerly angelic baby has been transformed into a screaming demon. However, it’s important to remember that this isn’t just you – it’s a totally normal phase of development. Your growing toddler is asserting their independence by testing boundaries. Much as you wish they wouldn’t, this is how toddlers develop their sense of self. Apparently anyway. But try telling me that when we’re in the middle of the supermarket and Cameo decides he doesn’t want to walk anymore / refuses to stay with me / screams because he is adamant that apples are in fact called frogs.

Temper tantrums can also be a sign of frustration; your toddler is old enough to understand what they want, but still doesn’t have the language to fully express it and don’t quite understand why they can’t get what they want. I mean, why isn’t the apple called frog FFS? It’s an important learning experience that your toddler needs to pass through. It spurs them on to develop language and communication, and it allows you to model good communication. Again, this all might sound like crap while you’re sweating your bits off trying to look like you’ve got everything under control in aisle 5.

It took me a while before I would take the boys to the supermarket. I was and still am an anxious mother. So whether your baby is 2 days old or 2 years old, here are my tips for getting that supermarket sweep done as easily and as stress-free as possible.

Think positively; it might not feel fun now, but you’re helping to shape the kind of adult they become. Also, don’t sweat it if what worked for your other child isn’t working with the next one– each child is unique (who knew?!), with a different personality. Your coping strategies are likely to be the same. But when you leave your house and spot those supermarket doors… be confident. Chin up and let’s go. You know your babies can feel your vibes right. Let them know that you’re in a no messing around, totally got this, mum boss vibe. Even if you haven’t.

Try to remain calm, and take a step back – you want to avoid your toddler associating temper tantrums with getting attention. Distraction can work wonders – try giving them a toy to play with while you’re walking around. Now Cameo has just turned 3, we ask him to put stuff in the trolley for us or to carry VERY IMPORTANT things, like…. Bananas. It distracts him and stops him from getting bored. With Marlo, who is currently 18 months, we put him in the trolley and swap the things that he’s holding. Different textures work wonders.

Help them to vocalise

As many terrible twos frustrations can emerge from not having the right language to express themselves, it’s helpful to teach them the language they need. “Narrating” how they’re feeling – “You sound upset right now. You wanted to hold the grapes yourself, right?” – can give them the tools they need to appropriately communicate, and reassure them that you’re trying to understand them. Stope for a second, crouch to their level and give them a chance to tell you what you want. It might surprisingly make a difference.

Sometimes you need to head off a tantrum before it even emerges. Limiting choices can be a handy way to do this – you make them feel like they’re making decisions for themselves, but they’re not overwhelmed. Think along the lines of “Do you want to wear your blue T-shirt or your red T-shirt?”, rather than “What do you want to wear today?”

So I know this isn’t always viable for everyone, but when we go shopping I ask Cameo what he would like. Usually, it’s birthday cake – I have NO idea why. But I’ll do a little deal with him. I’ll ask him does he want grapes or melon, a magazine or a book etc. then as we’re walking around I keep reminding him that he can have one of them when we are finished and he can pay for it with the person at the till. I keep telling him the process and make him feel as though he has the choice… but directed… because we’re not made of money. Obvs.

Agree on strategies with any other caregivers, and make sure you’re being consistent in your responses to tantrums – if your toddler thinks that sometimes they get ignored if they scream, and sometimes they get a treat to keep them quiet, you might find that they scream more than you’d like! I allow one snack in the supermarket and lot’s of places give kids free fruit now so that helps. I prolong it as much as I can but if their impatience hits, I give them a fruit snack. As long as this is consistent during other occasions too, it shouldn’t be a problem.

Stick to naptimes and dinner times.

Hungry, sleepy toddlers are likely to be more irritable; ward off meltdowns by making sure that your toddler gets enough rest and food before you head out. It might mean hanging around but sometimes, timing is everything. Regular dinner times at the table or a familiar environment can make all the difference. Somewhere relaxed and clutter-free is always a good idea. We always eat in at our dining table, our lounge isn’t as modern as I’d like it to be, we need a wall repaint, some modern skirting board and architrave and a new light, but it’s a regular, familiar place where the boys feel comfortable. So that’s the important thing.

So that’s it. My top tips for surviving the supermarket shop and life in general. On top of this, don’t forget to ask for support if you need it. From friends, family and health professionals too. x 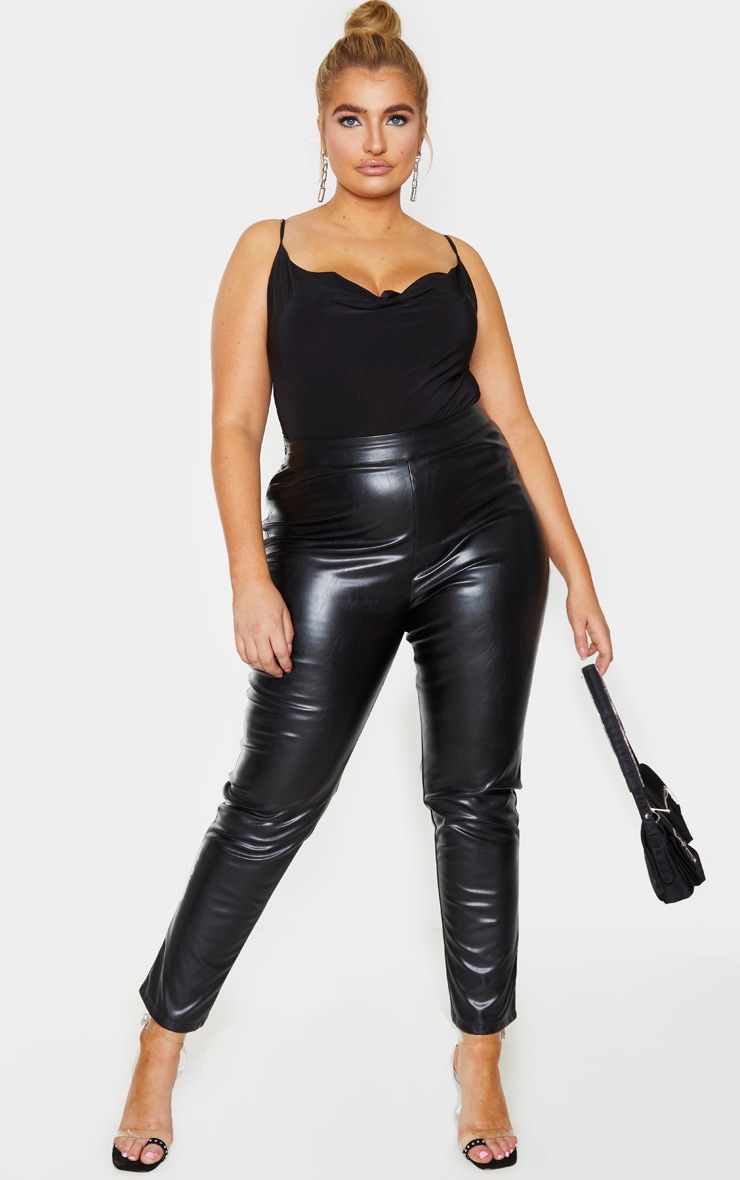 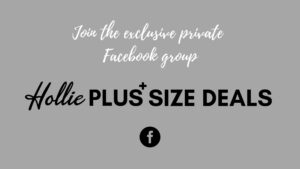